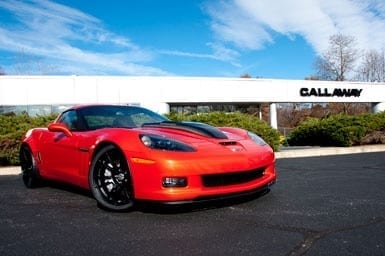 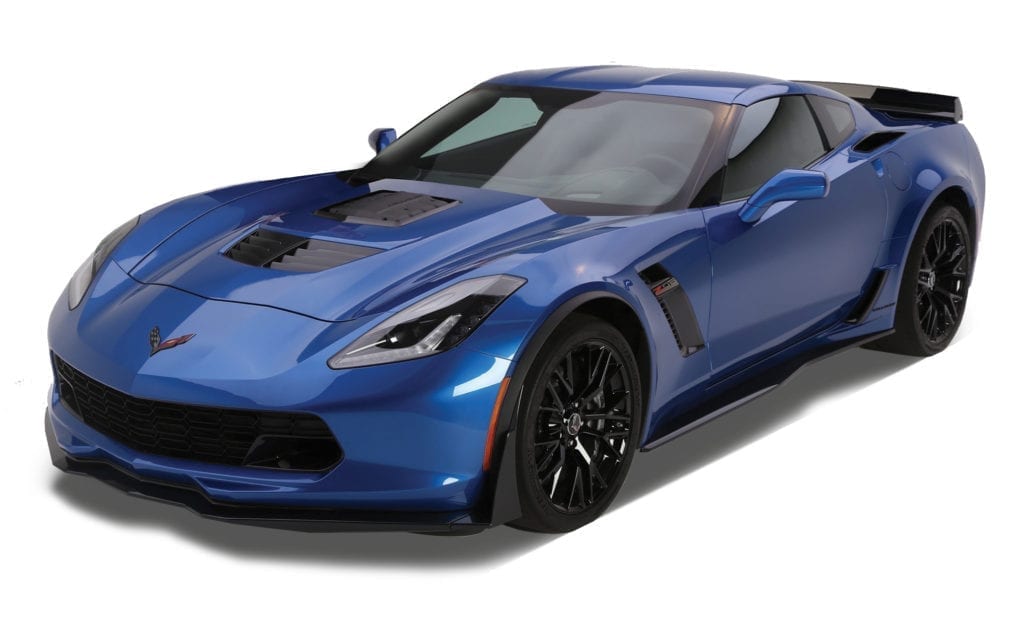 For the 2014 model year, the Chevrolet team sculpted the seventh-generation Corvette into the most sophisticated, most feature-packed Corvette produced to date. Facing a daunting challenge, new technology enabled Callaway engineers to produce breathtaking power with seamless transition into and out of positive manifold pressure.

In contrast with one-off “tuner” cars, all Callaways are assembled to precise engineering specifications by expert technicians. That’s one reason why Callaway can provide the most comprehensive standard warranty among all specialty manufacturers, and an optional 5 year/100,000 mile Extended Powertrain Service Contract.