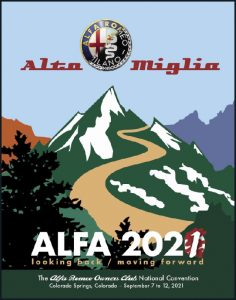 • Spent several days getting to Colorado Springs so Roxie could acclimate to higher (6,035 ft) elevation.

• Texas GTV6 Callaway car was the only one that attended the convention. I don’t know why other Callaway cars (~30) and owners were not there.

• At times, Texas GTV6 Callaway car was on informal display at DoubleTree hotel entrance – I believe the car was well received. 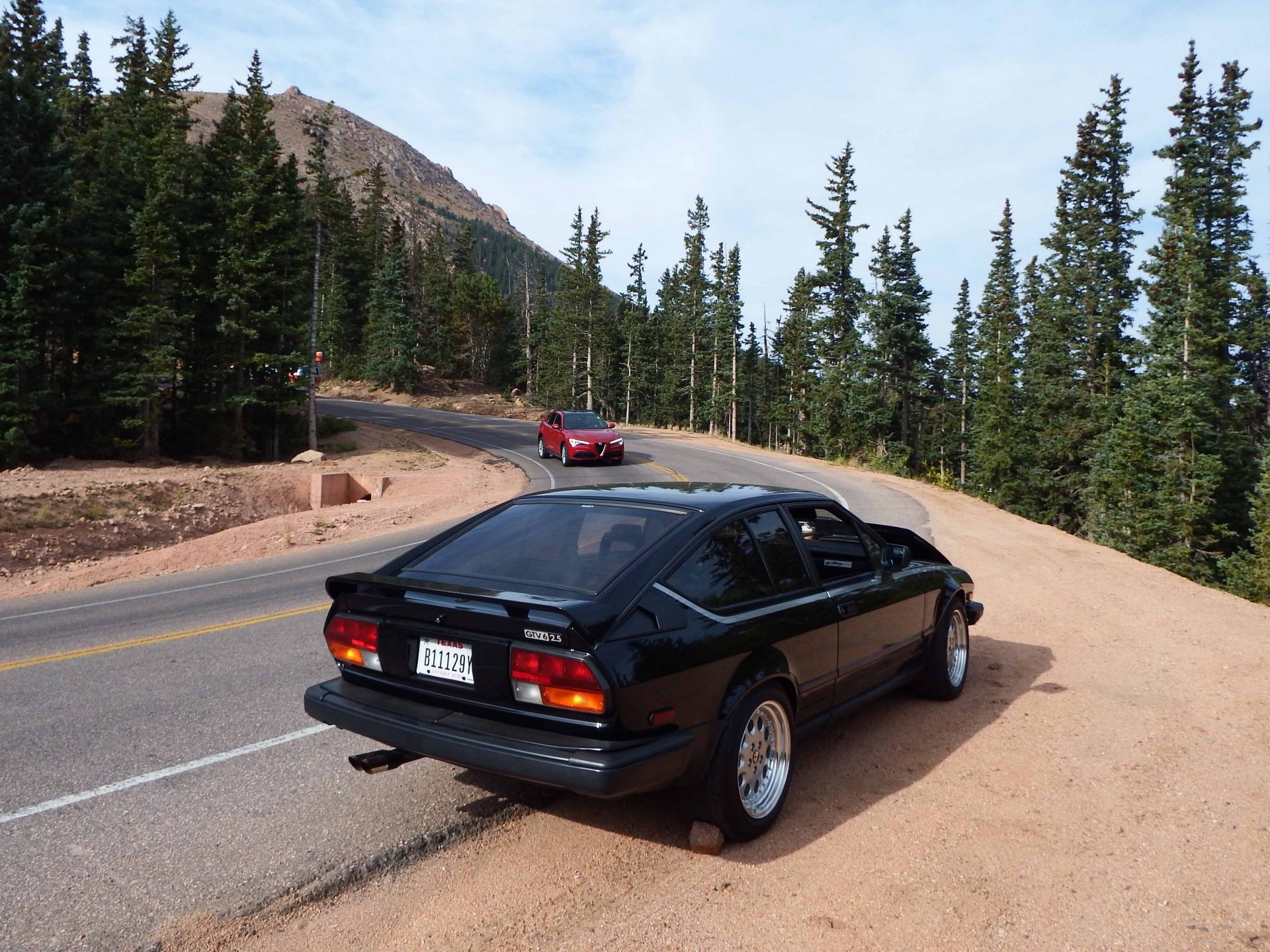 • Roxie and I had dinner with Mr. Reeves Callaway when he arrived at hotel – really a very nice guy. 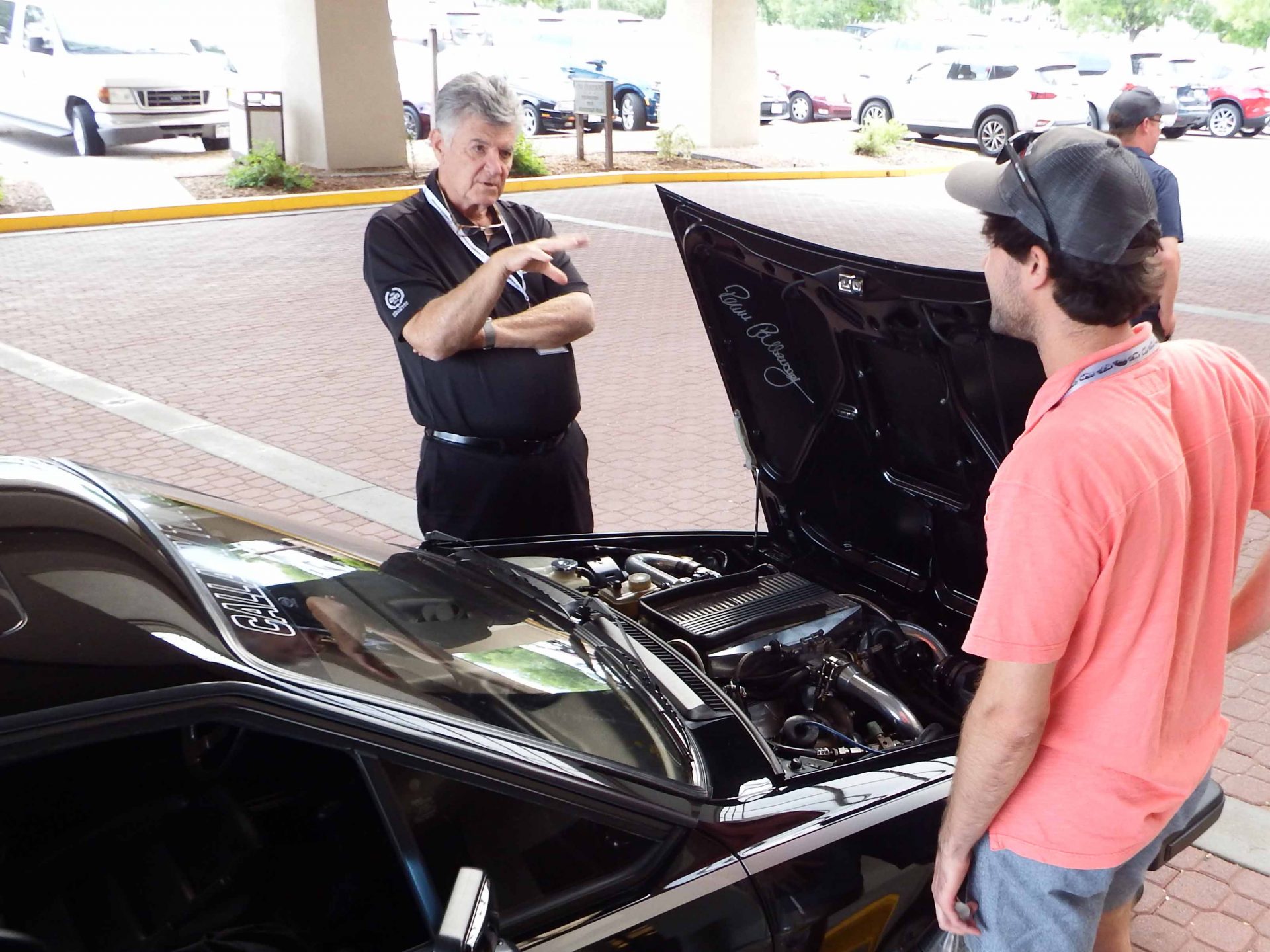 • Mr. Callaway, creator of the Callaway Twin Turbo GTV6, presented a tech talk/Q&A session covering the history of the car’s development, manufacture and provided a 2021 registry of the 35+/- cars produced – 50 Alfisti or so attended talk. 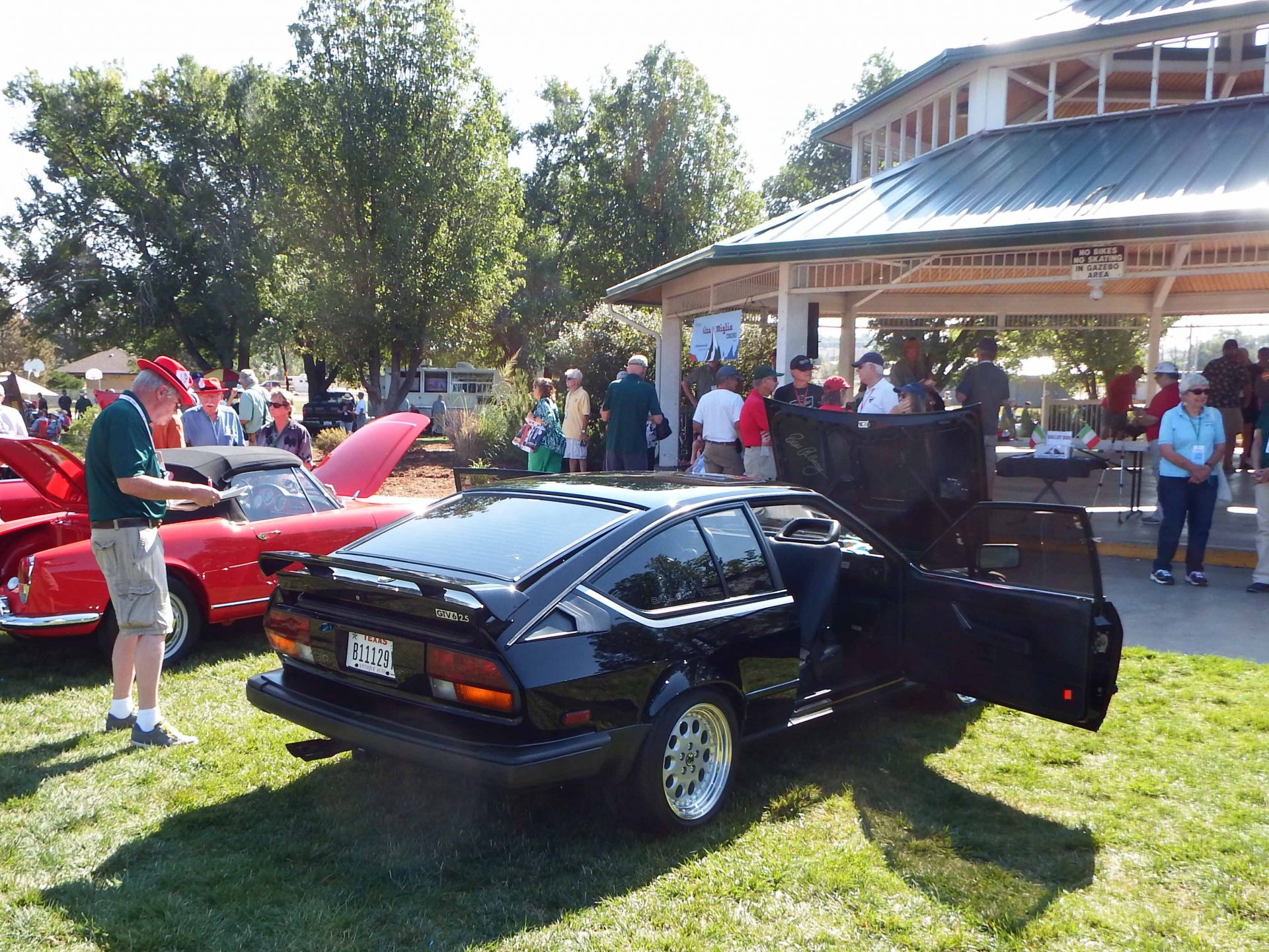 • Spent about a week getting home – a lot of Roxie’s relatives in Kansas, Nebraska, Missouri.