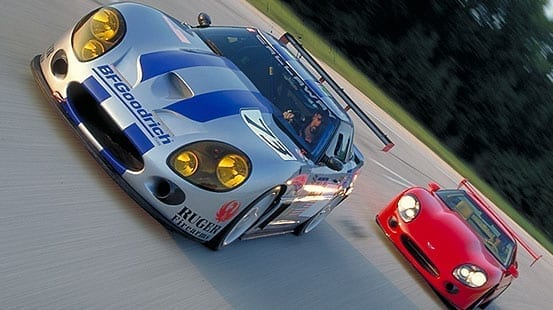 Chevrolet’s introduction of the LT1 in 1992 as the base engine in the Corvette phased out the L98-based Callaway Twin Turbo.

Callaway’s SuperNatural® engines succeeded the Twin Turbo, employing tuned, unboosted, “natural” aspiration principles in the engine design. They were based on both the pushrod 2-valve LT1 as well as the ZR1’s overhead cam, 4-valve LT5. The SuperNatural® engines adhered to Callaway’s doctrine of high power, compliant emissions, and extended durability for everyday road use.